Nausea and fatigue are two of the side effects often experienced from traditional drugs. Drugs affect all of the body, and modern biomedicines that can target parts of the body more precisely often don’t work for all types of patients. With a financial injection from the Novo Nordisk Foundation, a team of researchers from Aarhus University are working to find a new path to a drug that combines more functions, can be targeted more accurately, and which works for all patients.

Hardening of the arteries (atherosclerosis) and cancer are the two most common causes of death, and these are the two diseases that a team of researchers from the Center for Multifunctional Biomolecular Drug Design (CEMBID) are working hard to find new diagnostic and treatment methods for before 2024. They are aiming to develop a new type of drug: multifunctional drugs.

- The benefit of multifunctional drugs is that they can find the cancer cells or dangerous atherosclerosis and show doctors where the body is affected, and at the same time, the medicine can treat the disease where it is located, explains Professor Kurt Vesterager Gothelf.

Traditional medicine is based on small molecules, which are spread throughout the body of the person taking the drug. It soothes and treats, but it may also have unpleasant side-effects. Modern biodrugs, on the other hand, contain large, biological molecules such as proteins, and often target diseased parts of the body far more accurately. However, the effect of this type of medicine varies much more from patient to patient, and it is much more expensive.

The latest development in medicine design is to combine two different functions in one drug. In other words, researchers take one function out of two different drugs and combine them into one drug. This results in more efficient biodrugs, but they are difficult to develop, much more expensive, and there may still be problems with the drugs only working on some patients and not on others.

- DNA has the fantastic property that very short pieces of DNA can very effectively find each other and join together in a specific and pre-programmed way. We exploit this by putting a small piece of DNA onto the individual medicinal molecules we want to assemble, and when we then mix the functions we want in a specific drug, they join themselves together into what we call a multi-functional drug, he says.

This solution provides the researchers with a unique opportunity to quickly produce a very large number of different complex drugs that are tested on cells and in mouse experiments.

Quicker and better customised treatment for individual patients is one of the researchers’ visions. Today, for example, two patients can both have a breast cancer diagnosis, but their bodies perceive the disease differently, because the cells have different surfaces. This is important in the treatment, because although a drug may recognise and thus have an effect on the cancer in one patient, it may not necessarily recognise the cancer in another patient. In the same way, the substances that kill cancer cells may cause very severe discomfort in one patient, but not in another. This doesn’t have to be so.

The multifunctional drugs, Kurt Vesterager Gothelf and his colleagues from CEMBID are developing are composed on the basis of blood samples and biopsies from the cancer tumour in the patient. The researchers can test the individual components from the samples, analyse which molecules work most effectively on the patient, and then mix them to provide the patient with the optimum treatment.

- It takes time to develop these multifunctional drugs, because this is a fundamentally new approach. We’ve completed the first very promising experiments on mice, but there’s still very basic research to do, and we’ll be working intensively on this over the next five years, so that by 2024 we’ll have reached a stage where it can be tested in patients, says Kurt Vesterager Gothelf.

Contact Kurt Vesterager Gothelf for more knowledge about the project 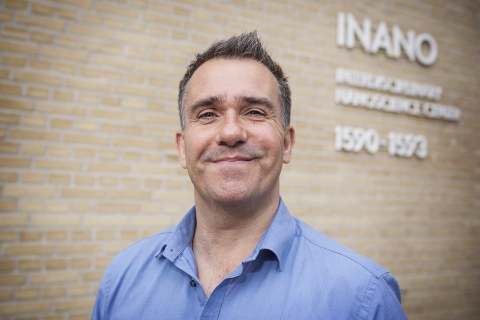 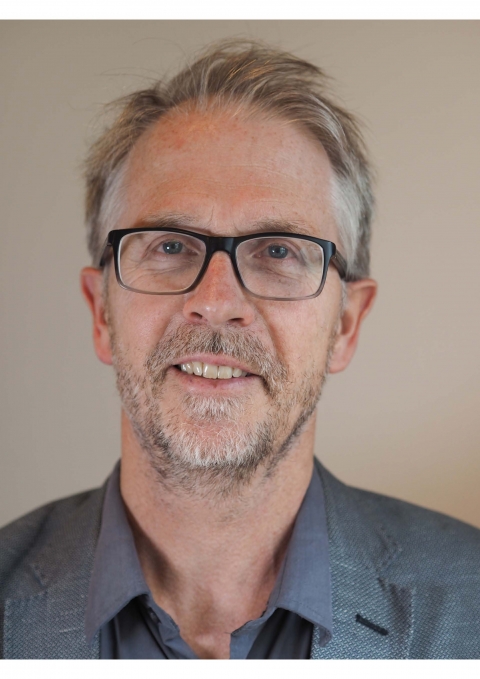 Purpose: Develop medicine that combines more functions in one drug